Corvette Racing today announced that it will be entering the Six Hours of Shanghai later this season, marking the works team’s first foray outside of US sportscar racing and the 24 Hours of Le Mans. 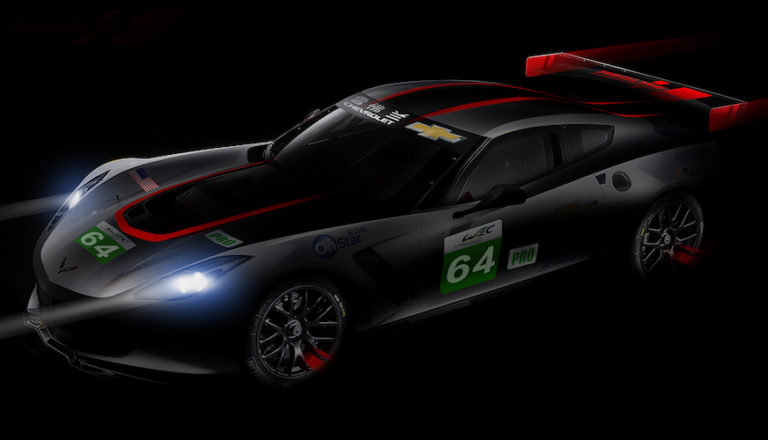 Despite rival Ford being a permanent fixture of the World Endurance Championship since 2016, Corvette Racing have so far never competed in any FIA WEC race except for their annual guest appearance at the 24 Hours of Le Mans. That is set to change this year, with the team entering the Six Hours of Shanghai on the weekend of 16-18 November.

Corvette have chosen to enter an additional WEC race to mark its 20th season of racing as a factory team. The six-hour race in China’s second city will bring the celebrations to an end.

New livery for the Corvette C7.R

The Corvette C7.Rs are famed for their bright yellow paintjobs at Le Mans and in US endurance racing, however the car will appear at Shanghai in a brand-new “redline” livery to mark the occasion.

“Corvette is a global icon that we are excited to be bringing to race in China — the second-largest market for Chevrolet,” said Scott Lawson, general director of Chevrolet for SAIC-GM.

Corvette’s entry brings the total number of manufacturers in GTE Pro to six for the Shanghai race. It is also believed that Corvette is considering an entry at the 1000 Miles of Sebring in early 2019.