I always feel a sense of emptiness, verging on destitution on those Sunday evenings in the middle of June. It is the culmination of spending 36 hours awake, watching an often emotionally draining and mentally exhausting motor race that lasted for an entire day and the thought that a whole year must pass until we experience this excitement again. 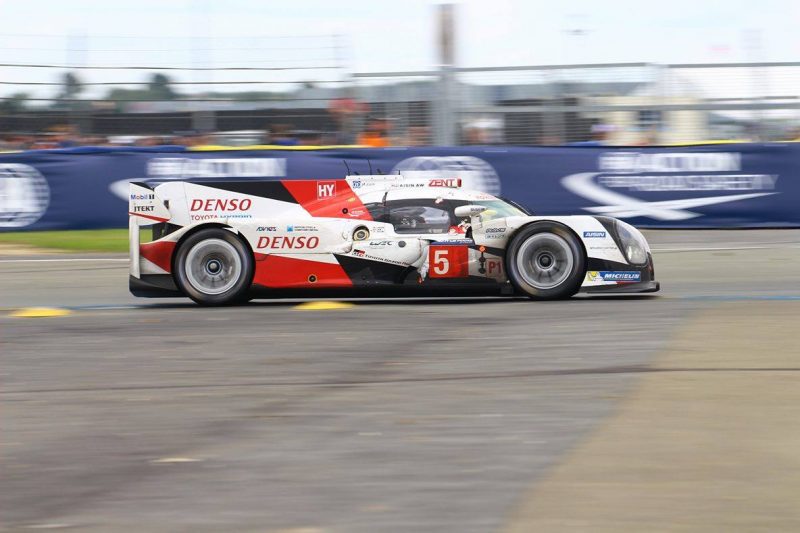 Sometimes, that emptiness is tinged with other, deeper feelings. In recent memory we were swamped by grief at the passing of Allan Simonsen in 2013, in 2011 by excitement at one of the closest finishes in living memory, disappointment in 2007 as McNish, Capello and Kristensen crashed out while they were miles in the lead. The emotion that links this race to its fans is like no other.

And as fans and students of the sport of endurance racing, there aren’t many of us with a clear bias. I think it’s fair to say that the endurance community puts aside partisan support, erring more on the side of respect for achievements, for gallantry, even for glorious failure. This respect is also accompanied by a desire for teams to be rewarded for their efforts.

Drama and tragedy has always been a part of Le Mans, but rarely have fans camped around the Circuit de la Sarthe and sat in front of their TV sets witnessed such a catacylismic, numbing end to the 24 Hours. No one, really no one, would have begrudged Toyota that victory today. Forget 1999, when Ukyo Katayama’s GT-One suffered a puncture as he was catching the leading BMW, or 2014, when the TS040 was streets ahead of the competition but was left prone at Arnage corner at 4am because a 50p part failed and melted the wiring. This was different.

The race had already reached critical mass, the event horizon, with no opportunity to do anything about whatever the problem was. The Porsche that ultimately won the race had made strategy mistakes, suffered punctures, mixed up its driver changes. Other qualities they had in spades: fight, perseverance, commitment. Perhaps today, however, they should have been second best.

Nevertheless, the endurance world stood together today. United in congratulations for Porsche, and commiserations for Toyota. The emotion we sensed this afternoon is what makes this sport, this type of motor sport, so special. That’s why we must nurture, preserve it, pass it on to future generations. For Toyota, the pain will pass – eventually. For three drivers so close to winning what would have been their maiden victories here, it may take a little while longer.

Congratulations to Porsche on their eighteenth victory at the famous race. But I hope Toyota return from this better, stronger, ready to dominate this race the way their five second-places have shown that they can. It’s why we go racing.