Privateer teams have come out in force for the 2018/2019 Super Season, giving the WEC’s LMP1 class the most full-season entries it has ever seen. Their commitment must be respected if the WEC is to progress as a series. 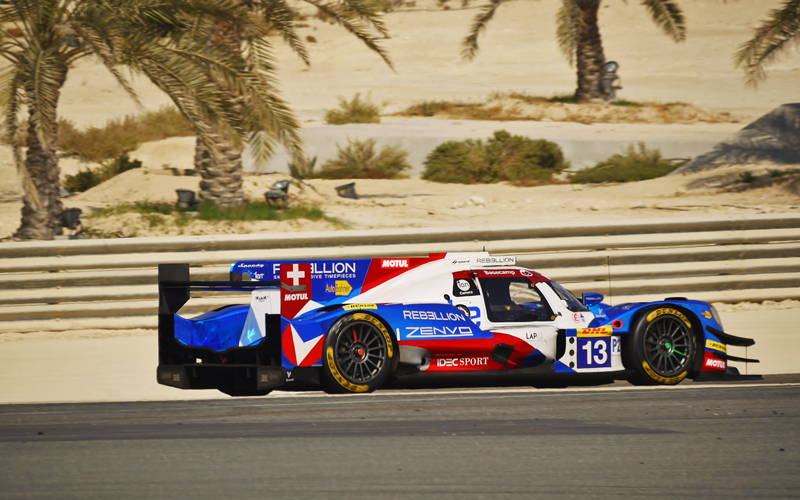 Since the re-birth of the WEC in 2012, the LMP1 category has arguably been the class that has given the rulemakers the biggest headaches. The ACO and FIA have always seen the primary category of prototype racing as the main home of the manufacturer euros, with big-spending programmes from Audi, Toyota, Porsche and – for a race at least – Nissan ameliorating the series’ standing around the world. However, the rulemakers have also found out the hard way that manufacturer racing programmes can often hang by a thread, subject to the whims of executive boards responsible for entire car-making organisations and not simply racing departments.

Porsche’s loss was a bitter pill to swallow, coming as it did one year earlier than planned (the initial WEC commitment was said to extend to the end of 2018). In its own words, the WEC described the decision as “precipitous” and “abrupt”, suggesting that the announcement took them as much by surprise as everyone else. The loss of Porsche, and Audi one year previously, has ultimately forced the WEC to completely change tack, abandoning new LMP1 regulations that were due to come in for the 2019 season and switching to a winter season.

However, after courting manufacturers for so long and ultimately being jilted, the ACO and WEC has re-tuned its focus to one of the most important parts of motor racing there is: privateers. Privateer involvement is absolutely key to the future of LMP1 racing, as it has been in the past with the famous privateer-entered Porsche 962s in the 80s or, more recently, efforts from the likes of Henri Pescarolo or Rebellion Racing. 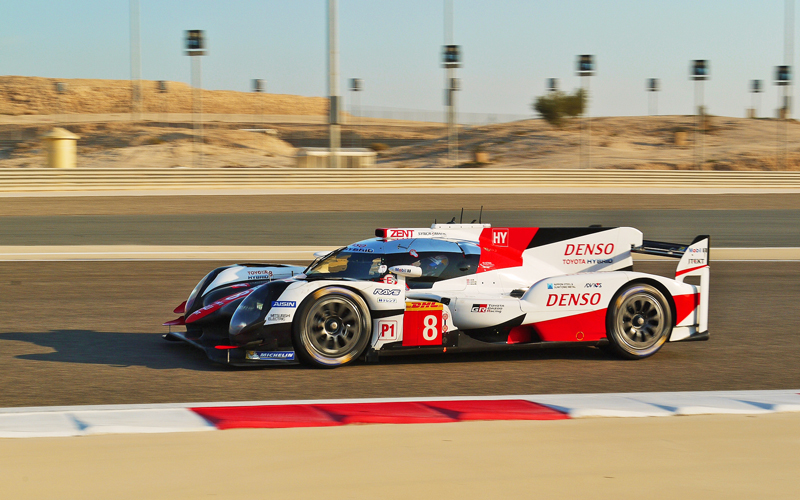 Only a cursory glance at the world of Formula 1 is required to understand their importance. Without the Jordans, the Saubers and the Williams, often working in partnership in works engine suppliers but only after having themselves established a reputation for expertise at running a racing team, F1 may be in a much worse state than it currently is.

The ten confirmed LMP1 entries for the 2018/19 Super Season, eight of which from privateer teams, may be a boon to the FIA WEC at a time when it is in dire need of a boost. It is vital that the FIA and the ACO do not forget the commitment that many privately funded teams have shown to take a step somewhat into the unknown with the new LMP1 privateer rulebook. And they must not hang them out to dry whenever the next sniff of manufacturer euros comes along.

There’s no question that Toyota’s investment in hybrid technology deserves to give them an advantage, but let’s hope the rulemakers ensure that the privateer teams remain competitive and able to punish the works cars should they run into any problems. Who knows? Maybe Ginetta or Oreca will be added to the roll of honour at the 24 Heures du Mans?