SMP Racing have signed former Formula 1 World Drivers Champion Jenson Button as part of its driver line-up for the 24 Hours of Le Mans and the remainder of the 2018/19 FIA WEC Super Season. The Brit will race alongside Mikhail Aleshin and fellow former F1 driver Vitaly Petrov in the #11 BR Engineering BR1 – AER, making his WEC debut at the second round of the season in Le Mans. 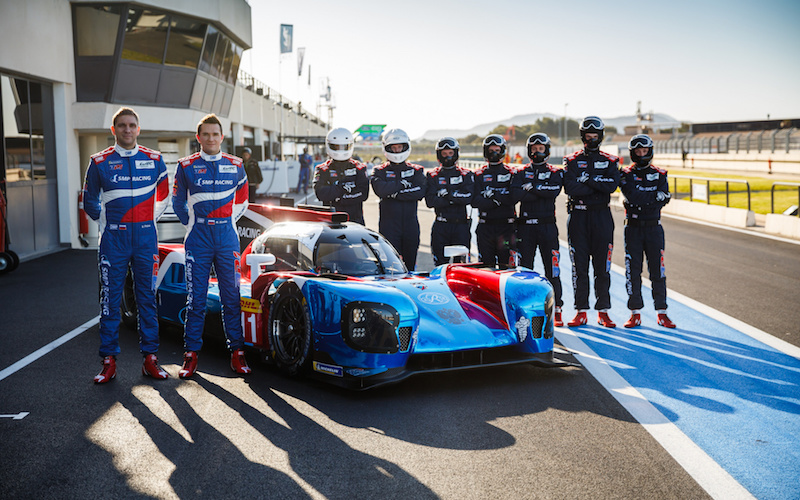 The addition of Button marks somewhat of a coup for the SMP Racing squad, with Button often linked in the past with factory drives in LMP1. The Brit said he was looking forward to the new season: “I’m delighted to be a part of the SMP Racing team in the FIA World Endurance Championship. My teammates for this year will be Mikhail Aleshin and Vitaly Petrov whom I know very well from his racing in Formula 1 and Mikhail obviously from his IndyCar exploits.”

Button competed in Formula 1 for 17 successive seasons between making his debut for BMW Williams in 2000 and making his final appearance for McLaren at the 2017 Monaco Grand Prix. He won the World Drivers’ Championship with Brawn GP in 2009.

Since stepping away from Formula 1, the 38-year-old has tried his hand at endurance racing in the Japanese Super GT championship, racing in the 2017 Sukuza 1000km in a Team Mugen Honda NSX-GT and entering the series for the full 2018 season for Team Kunimitsu, again in a Honda NSX-GT.