Bruno Senna on his WEC return with RGR Sport by Morand

Bruno Senna is no stranger to competition in the FIA World Endurance Championship with a two year spell with Aston Martin under his belt. Since then, he has switched to Formula E and the McLaren GT3 squad, however the Brazilian is back for 2016. This time, Senna will be campaigning in the LMP2 class with the RGR Sport by Morand team. WEC-Magazin caught up with the Brazilian before the season gets under way.

Since leaving Aston Martin at the end of 2014 Bruno Senna has not featured in the World Endurance Championship, with his focus shifted to the Mahindra Formula E Team as well as being part of the McLaren GT squad. However, Senna told WEC-Magazin that this was the right time to return to the WEC. “The conditions were just right to come back to the WEC. No clashes with the current Formula E season and a very competitive car are all I needed to come back into WEC action.” said Senna.

“I think that lots of competition will come from the usual suspects, like the SMP, G-Drive and the JOTA car will also compete in Le Mans, so lots of strong cars all over the field.” Explained the Brazilian. 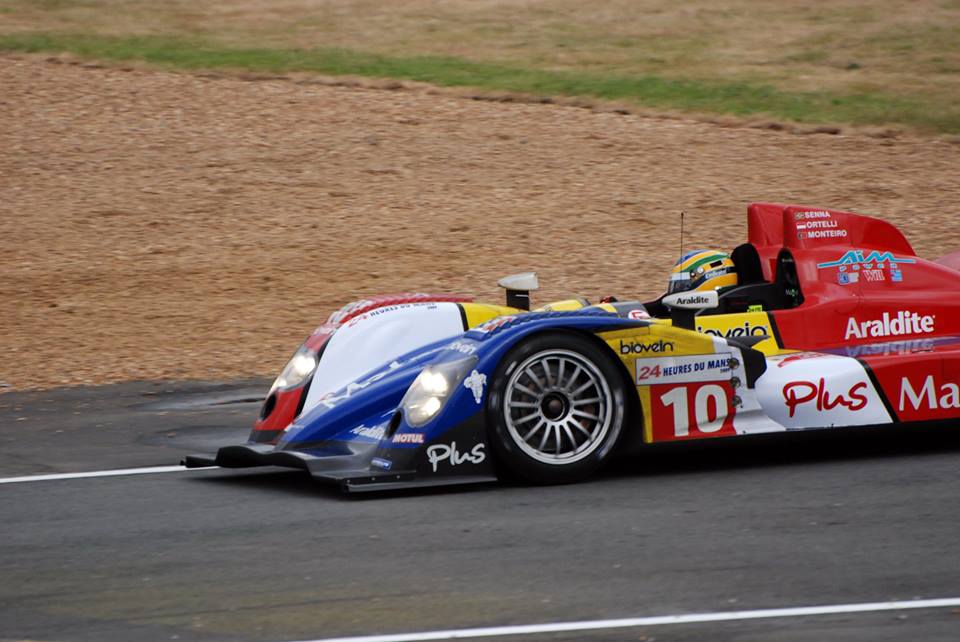 When it comes to team mates, Senna shared with us that he is yet to meet one of his co-drivers, but he is still excited about the partnership. Senna admitted, “I haven’t met Ricardo (Gonzalez) before on the track, but we have many friends in common and I’ve definitely heard of him before. Ricardo is a cool guy that really loves his racing and is super motivated to win Le Mans and the WEC Championship. Filipe (Albuquerque), of course I’ve met a few times as we’ve crossed paths a few times. He’s highly accomplished and a thoroughly nice guy that I get along with very well. Looking forward to racing with these two gentlemen!”

Senna added, “We’ve seen what the car is capable of last year, so I believe the package is very competitive” Senna went on to explain that, “In terms of prototype experience, I have the least of the 3, but all my endurance experience so far has been very successful, so I’m confident I’ll be able to catch-up with the top guys sooner rather than later.” 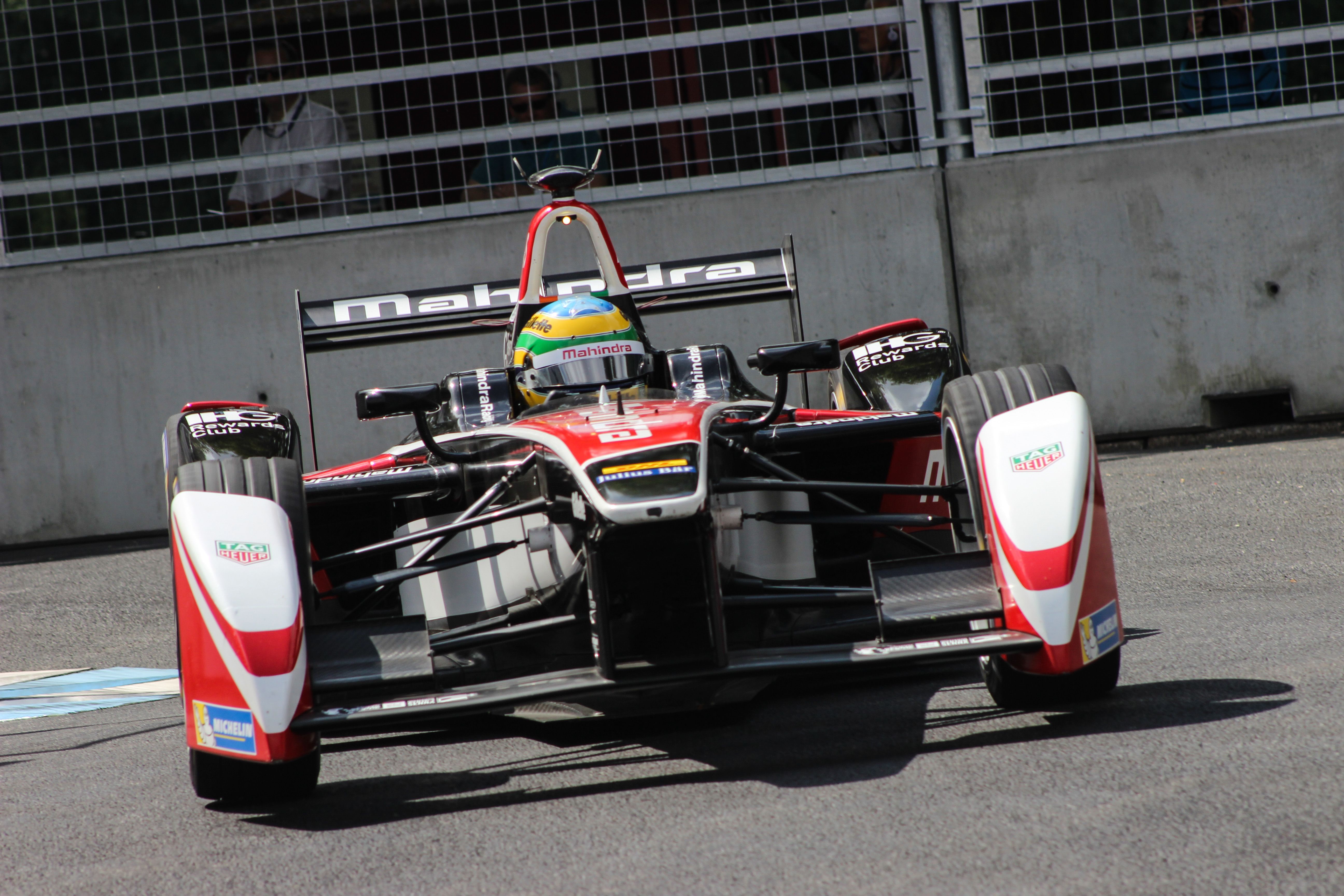 Senna is staying with the Mahindra Formula E team as well as joining the new RGR Sport by Morand Team. This means that there is a risk of an event clash for Senna, however he told us, “Luckily the events don’t clash this season in Formula E, so we got lucky there. For next season in Formula E, we’ll have to see how things are going.”

The announcement of the new RGR Sport by Morand Team was made early this month. However Senna shared that the deal has been in the works since late last year. “We’ve been in talks since mid-December, but a proper deal happened not many days before the announcement.”

This however hasn’t hindered the team’s testing program. Senna confirmed that the team will be at the Paul Ricard Prologue as well as a test at unspecified circuit in Spain before the Silverstone season opener kicks of the WEC season. 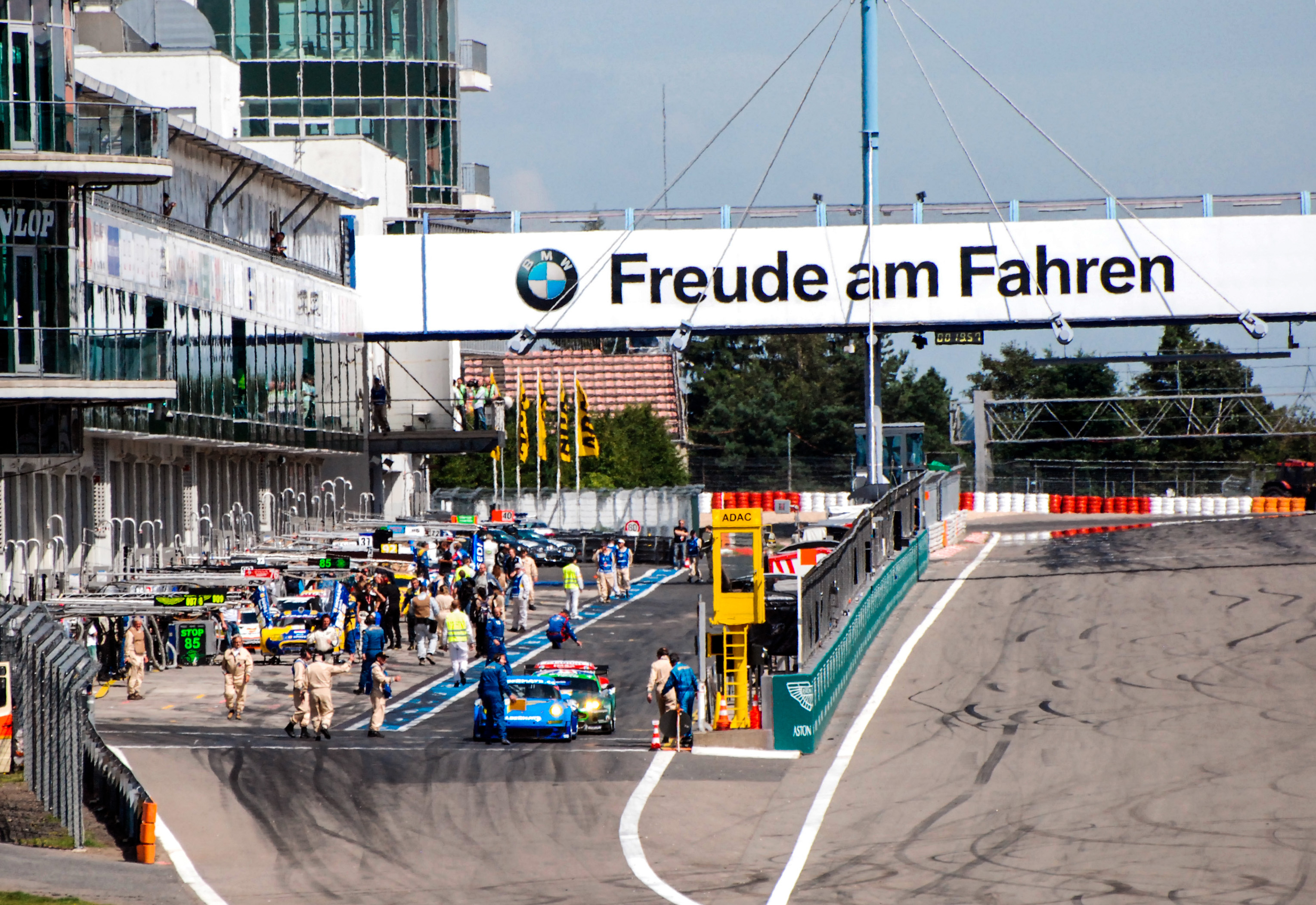 The Nurburgring replaced Senna’s home round at Brazil last season on a one year contract. However the German round is back for 2016 and with Mexico City also joining the calendar, the circuit in Sao Paulo will once again miss it’s WEC round. Senna explained, “It really is a shame we’re not able to race in Brazil this year. Currently Brazil is going through a tough time financially, so I hope the Country recovers quickly and starts bringing lots of Motor Racing events, such as the WEC and Formula E back to its circuits and streets.”

Since Senna last raced in the WEC two new circuits have been added to the calendar. Although as a result of his Formula One experience, Senna has already raced on the Nurburgring. He added “I’ve raced in all circuits, with the exception of Mexico, so I’m curious to see how the cars will behave at the high altitudes of Mexico City. But I think my favourites are Spa, Le Mans and COTA.” Senna will make his Mexico City debut in March in Formula E, however he will not race on the full layout until the WEC visits in September.