Both CEFC TRSM Racing cars out of Six Hours of Spa

Ginetta today announced that the pair of CEFC TRSM Racing Ginetta G60-LT-P1s have been pulled out of the Six Hours of Spa. 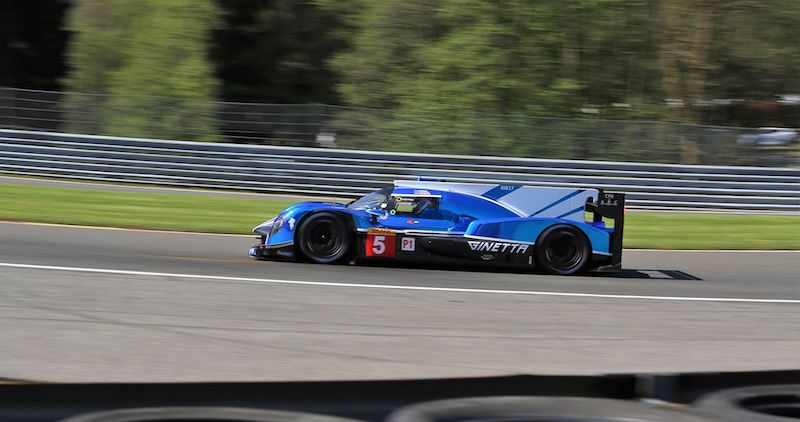 The decision comes after funds promised to Ginetta from team backer TRS (China) have failed to materialise, forcing the British manufacturer to not allow the cars to race. The British-based, Manor-run team were due to run the pair of new-for-2018 Ginetta G60-LT-P1s for the first time at Spa-Francorchamps.

“We’ve got to a situation where a UK-based team with excellent ability, kit and personnel, plus a pair of the latest LMP1 cars with confirmed and fully paid up entries for the 2018/19 FIA WEC (including two entries at Le Mans in both 2018 & 2019) are unable to race simply due to funds not flowing,” said Ginetta Chairman Lawrence Tomlinson.

Ginetta added that they believe the issue is short term in nature and that the required funds are expected to be in place before next month’s 24 Hours of Le Mans.