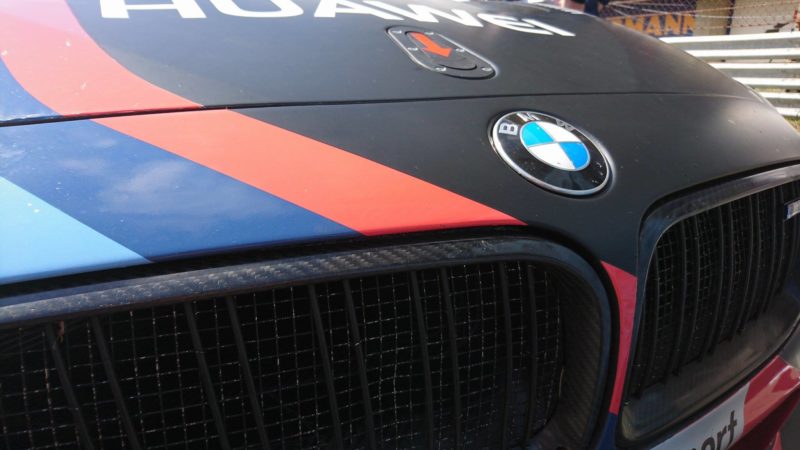 BMW Motorsport today confirmed plans for its motorsport activities moving forward, with the German marque committing to the FIA World Endurance Championship from 2018 with an as as-yet-unnamed programme.

The brand-new WEC commitment will see BMW return to Le Mans for the first time since 2011, where Andy Priaulx, Dirk Müller and Joey Hand finished third (pictured below). Barring any other changes in the meantime, it will also take the number of manufacturers in the top class of GTE racing to four – with Aston Martin, Ford, Ferrari and new addition BMW set to battle it out for WEC and Le Mans honours. 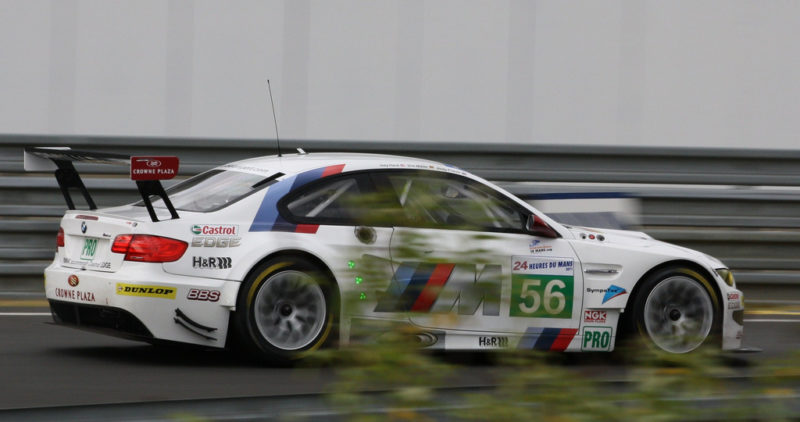 “Starting with the 2018 season, we want to further expand our activities in GT racing and compete in the FIA World Endurance Championship, as well as the IMSA WeatherTech SportsCar Championship,” said BMW Motorsport Director Jens Marquardt. “This obviously also includes our return to Le Mans, which we are particularly looking forward to. The way the WEC has developed so well makes us confident that there is a big future for GT racing.”

BMW’s motorsport activities have recently been focused on its GTE programme in WeatherTech United SportsCar Championship involving the Z4 GTE and now the M6 GTE – neither of which have raced at Le Mans. It also has a major involvement in DTM in Germany and Formula E with the Andretti team.