Bahrain testing round up: Montoya fastest

After Saturday’s tense season finale at the Sakhir International Circuit in Bahrain, the teams and drivers stayed behind for a five hour test session with a slightly more relaxed atmosphere on Sunday. The aim, to give new drivers a chance to prove themselves in either the WEC or a new class within the series. 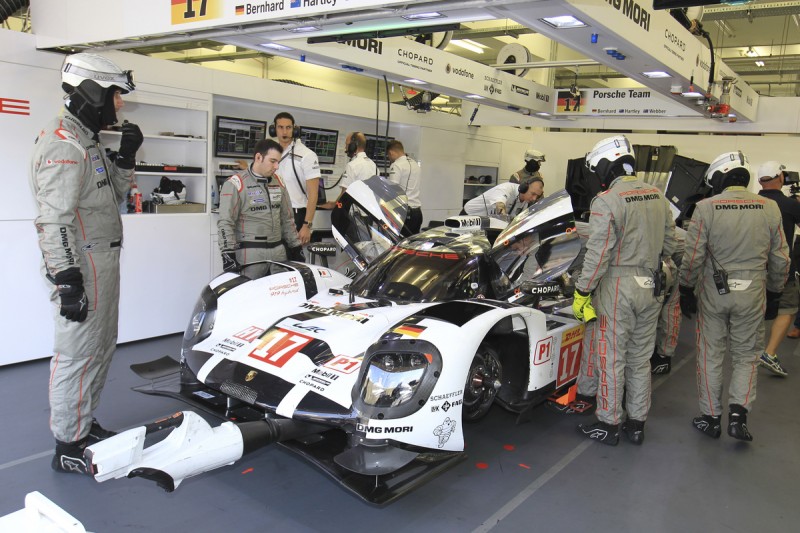 Ex Williams Formula One driver, Juan Pablo Montoya topped the times of the session while driving for Porsche in their all conquering 919 Hybrid. The Colombian managed to set a personal best time of 1:40.861. An impressive time considering Timo Bernhard’s 1:39.670 from qualifying in the same car two days earlier.

Porsche’s LMP1 team principle, Andreas Seidl stated that he was very impressed with multiple the Indy 500 winner. Seidl also eluded to the fact the track conditions were less in favour of fast lap times at the time of Montoya’s test.

Richie Stanaway, who this season has been making a name for himself at Aston Martin along side Alex MacDowall and Fernando Rees, set the second fastest time of the test. The young Kiwi was testing for Audi Sport Team Joest in their R18 e-tron quattro. He was two seconds off the pace of Montoya, however in a car which has been outclassed by the Porsche all season long.

Third fastest time of the session also went the way of Porsche with this years Le Mans LMP2 runner up Mitch Evans behind the wheel. Evans managed a 1:42:946, just 7 tenths off of that that Stanaway had managed.

At Toyota, Sam Bird impressed with a lap time a only a second and a half off the pace off long time Toyota works driver, Anthony Davidson. 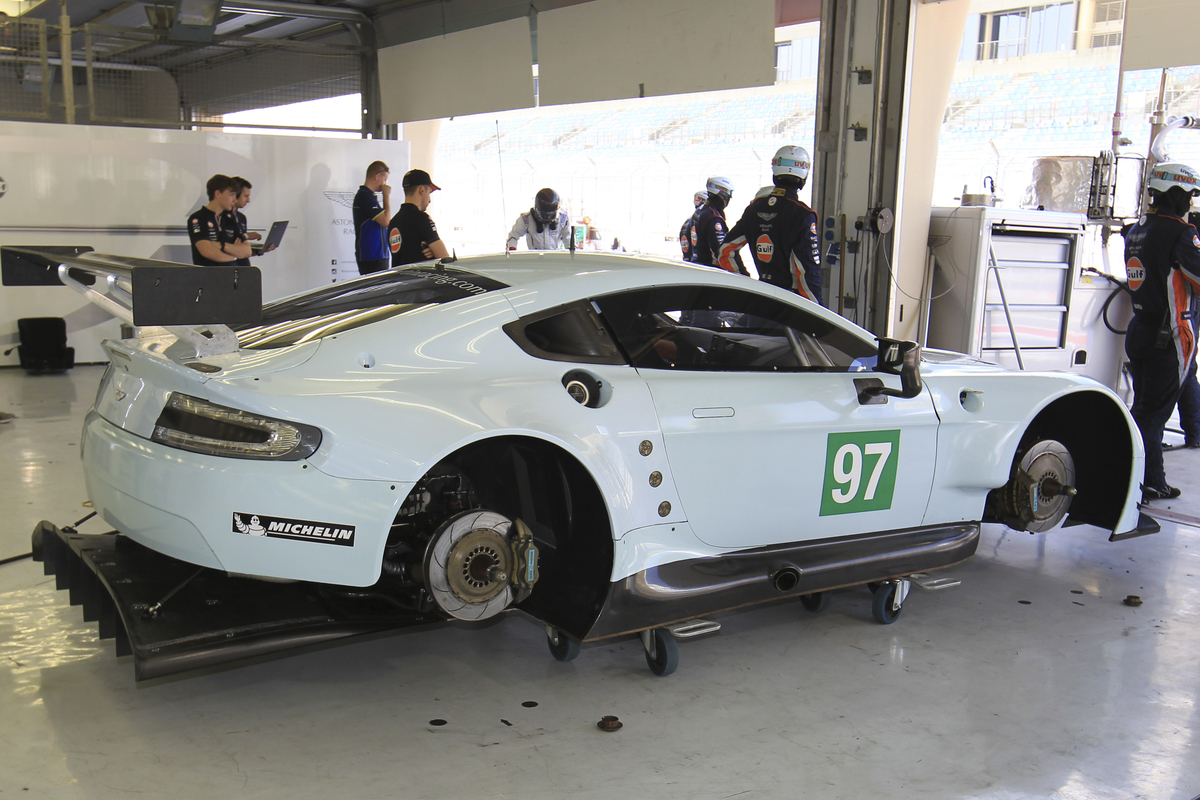 LMP2 was topped by Matthew Rao, the Formula 3 racer in the Signatech Alpine ORECA-Nissan 03R. He managed a lap time of 1:52.246. His time was marginally faster than his GP2 colluge Julian Leal, also aboard the Alpine.

In GTE Porsche Supercup Champion Philipp Eng topped the times with a 2:00.246 which managed to only just pip Nick Catsburg’s time by two tenths in the other Manthey Porsche.

Aston Martin Racing tested an updated V8 Vantage (as pictured above) for next year’s regulations after converting its #97 race car overnight.