The first qualifying session for the 2016 FIA World Endurance Championship ended with the LMP1 pole going the way of the #7 Audi. G-Drive Racing will start tomorrow’s race from pole in LMP2, while the #71 Ferrari will lead away the GTE-PRO class, and the #88 Porsche the GTE-AM field. 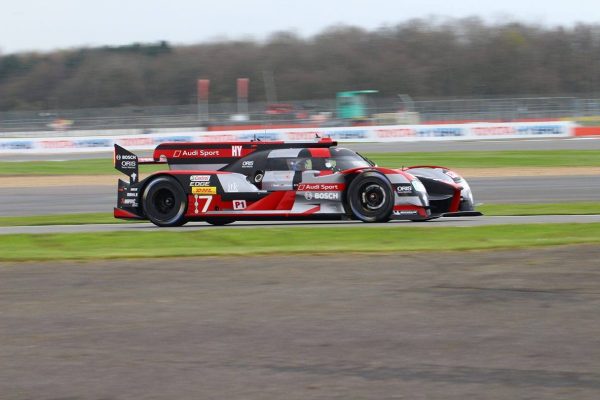 In LMP1, there was nothing to chose between Audi and Porsche at the top of the times. Andre Lotterer and Neel Jani trading times lap after lap in the early stages. However, Audi came out on top with Fassler’s time good enough to take pole with his average lap of 1:53.204, which he set with team mate Andre Lotterer. Lucas Di Grassi set the fastest individual lap, however his average time with Loic Duval was only good enough for second on the grid. Porsches #1 and #2 are third and fourth respectively on the grid, one second behind the pace of the Audis. Toyota #6 and #5 start 5th and 6th tomorrow. ByKolles will start in pole in the LMP1 Privateer class. Both Rebellions only saw one driver set a lap, so they will start last in the prototype field.

In GTE-PRO Ferrari set the early pace, with James Calado setting the fastest time of the first set of drivers, before handing over to Bruni. However, an issue with the #51 Ferrari 488 meant that the Italian driver could not set a lap time, despite Calado’s fastest overall lap, meaning they will start tomorrow’s race from the back. 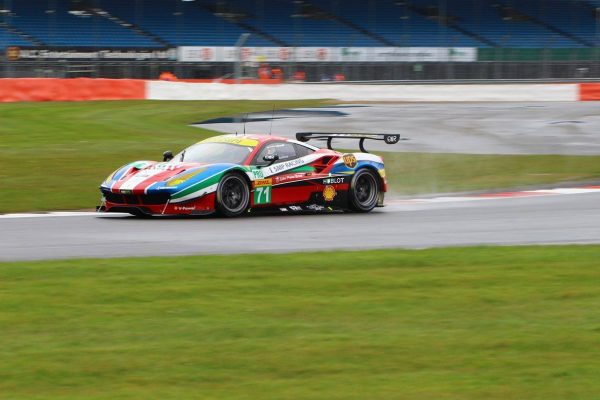 Pole in GTE-PRO went to Sam Bird for AF Corse in the #71 sister car to the ill fortuned #51 Ferrari. This means that Ferrari took pole position with their new 488 on their first attempt. Second on the grid will be Michael Christensen and Richard Lietz for Porsche, while Olivier Pla, Billy Johnson and Stefan Mucke will start third in the Ford GT in the team’s WEC debut.