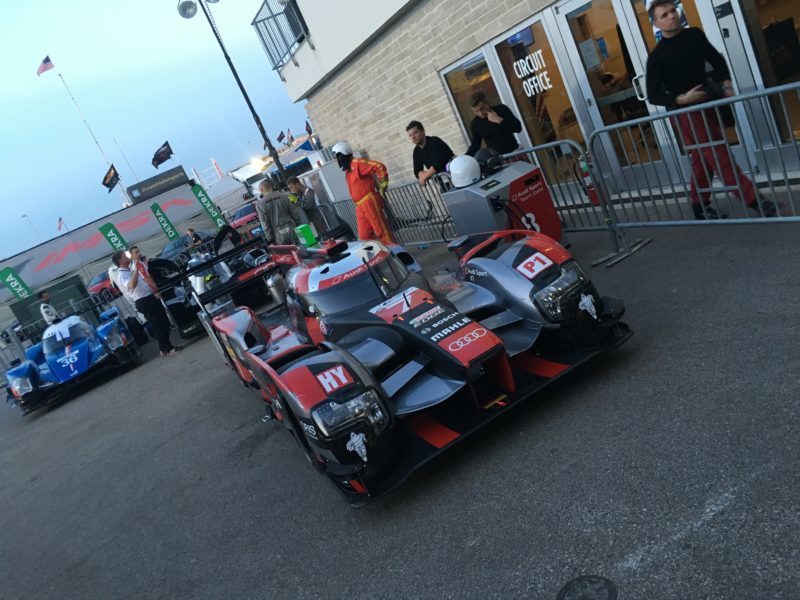 The Audi Sport Team Joest R18s have locked out the front row for the 6 Hours of the Circuit of the Americas, with the #7 car of Marcel Fässler, André Lotterer and a fit-again Benoit Tréluyer taking their third pole position of the season with a fastest average lap time of 1:45.750. Just 0.2 of a second further back was the sister #8 Audi of di Grassi/Duval/Jarvis with the reigning world champions Timo Bernhard, Brendon Hartley and Mark Webber rounding off the top three around half a second further back. 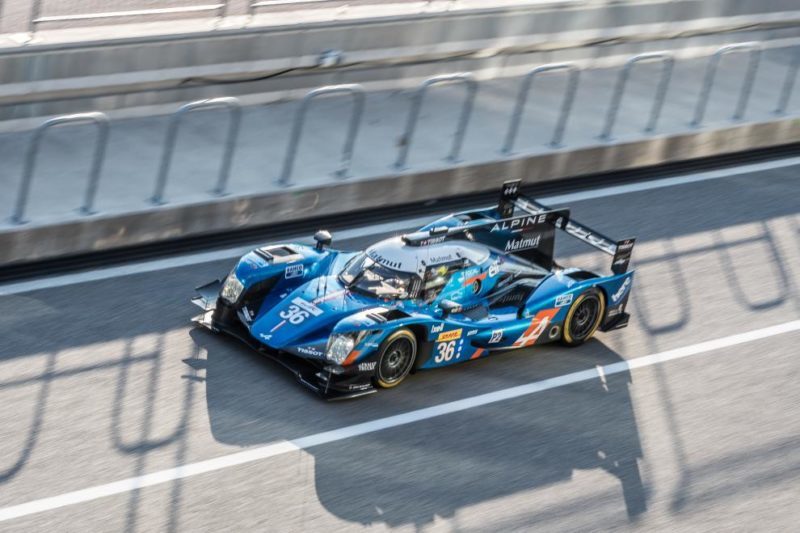 Pole position in LMP2 went to the #36 Signatech Alpine crew of Gustavo Menezes, Nicolas Lapierre and Stéphane Richelmi but there was controversy early on in the session after the #26 G-Drive Racing machine of Alex Brundle had three consecutive lap times erased by the race directors after track-limits violations. The #44 Manor Oreca of Richard Bradley, Roberto Merhi and Matt Rao finished the session in second position, while the #43 RGR by Morand machine will start today’s race from third on the grid. 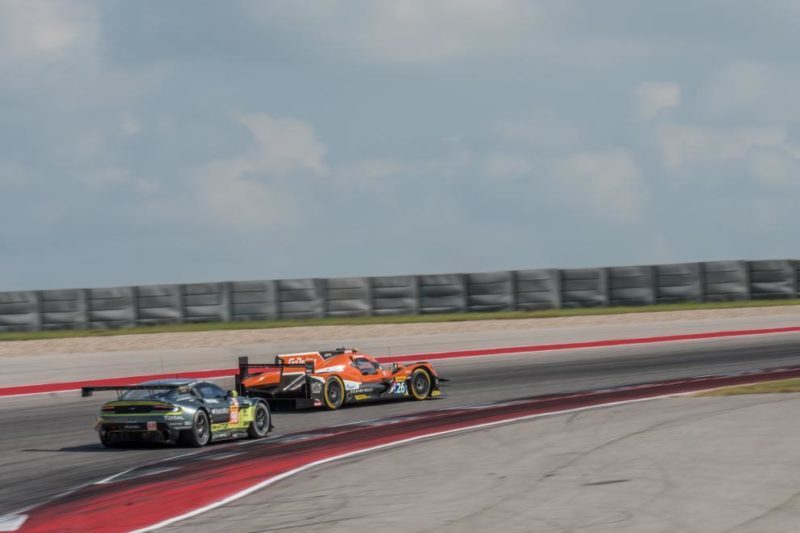 GTE Pro proved once again that it offers some of the closest racing anywhere in the world right now, with the top five cars separated by less than three tenths of a second on average lap time. Pole went to the #95 Aston Martin Racing crew of Nicky Thiim and Marco Sorensen for the third race in succession, but only by 0.042 of a second ahead of the #71 AF Corse Ferrari of Davide Rigon and Sam Bird. The #66 Ford of Olivier Pla and Stefan Mücke finished third, 0.2 seconds back on the pole time.

Pole in GTE Am also went to Aston Martin, with the #98 machine of Paul Dalla Lana, Matthias Lauda and Pedro Lamy quickest of the six-strong field. They will be followed on the grid by the #88 Porsche 911 RSR of Abu Dhabi Proton Racing and the #78 KCMG Porsche.

The race starts at midnight CEST.