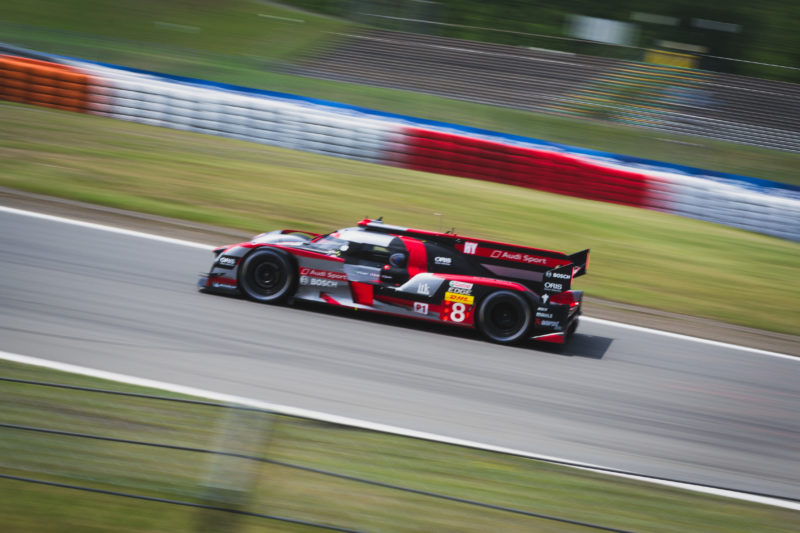 Audi Sport today announced that its vastly successful LMP1 programme will come to an end at the conclusion of the current season. In what it has referred to as “realigning its motorsport strategy”, the Audi Sport marque will now switch its focus to Formula E in a factory-backed effort.

The rumours had been circling for some time of Audi’s potential exit, and had picked up traction once again this month after an article in German magazine Auto Motor und Sport. Ultimately, it appears that the LMP1 programme’s focus on diesel technology has been its downfall: “As our production cars are becoming increasingly electric, our motorsport cars, as Audi’s technological spearheads, have to even more so,” Chairman of the Board of Management Rupert Stadler said in a statement on behalf of Audi explaining the decision.

Audi’s departure from the FIA World Endurance Championship will come as a bitter blow to the series, leaving just two manufacturers in the top class and no confirmed P1 privateer entries as yet for next season. The German manufacturer leaves a huge legacy on the world of sportscar racing, having won 13 of 17 Le Mans 24 Hour races it competed in and winning the World Manufacturers’ Championship in 2012 and 2013. The programme has also played a huge role in Audi’s development of diesel engines for its road cars, and has been of almost incalculable marketing value to the German marque.

“After 18 years in prototype racing that were exceptionally successful for Audi, it’s obviously extremely hard to leave,” Head of Audi Motorsport Dr. Wolfgang Ullrich said. “Audi Sport Team Joest shaped the WEC during this period like no other team. I would like to express my thanks to our squad, to Reinhold Joest and his team, to the drivers, partners and sponsors for this extremely successful cooperation. It’s been a great time!”