Audi and Porsche prepare for 2016

Despite the season only coming to a close last month, Audi and Porsche are already back out on track testing their machinery in a bid to get the upper hand heading into next season. 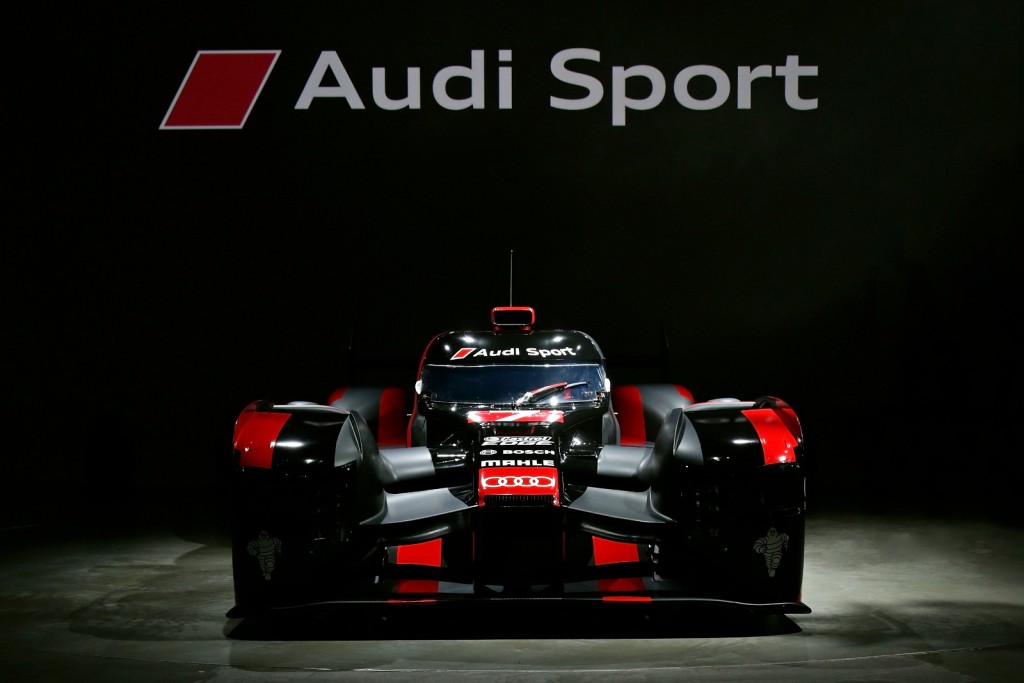 This year’s world champions, Porsche, stayed in Europe of their test. They tested their 2015 car at Aragon in Spain, while Audi got their new 2016 R-18 e-tron quattro on track at Sebring in the United States.

All six of the full season Audi drivers took to the wheel in the new R18 in the car’s first running since it’s Paul Ricard shakedown last month.

In an interview with AUTOSPORT, Christopher Reinke, Audi Sport’s head of LMP, said: “We have been able to gather a lot of findings”. He added, “The suspension, the chassis structure, and particularly the power train components, were subjected to an endurance test at Sebring. We checked off a large number of tasks on our list and are now going to tackle our next goals.” 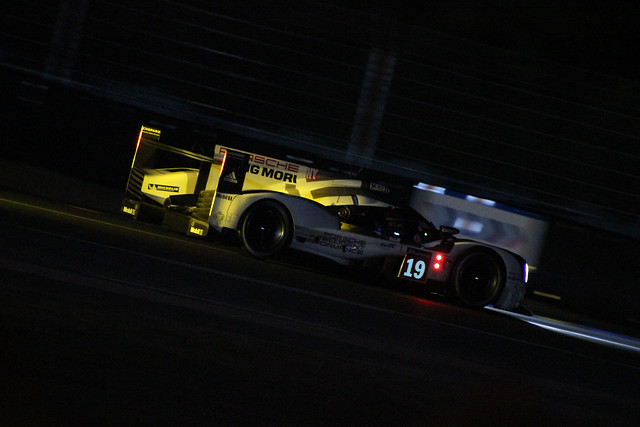 Meanwhile in Spain, Porsche tested their updated 919 Hybrid with revised front suspension and new and completed 2016 engine and hybrid system.

Porsche’s LMP1 technical director, Alex Hitzinger summed up the Aragon testing as a “productive test in which we completed 6000km”.