Audi Sport Team Joest have abandoned their appeal after their disqualification from the 6 Hours of Silverstone. The #7 R18 of André Lotterer, Benoit Tréyuler and Marcel Fässler crossed the finish line around half a minute ahead of the #2 Porsche 919 Hybrid, but was excluded from the results due to excess wear on the front skid plate. 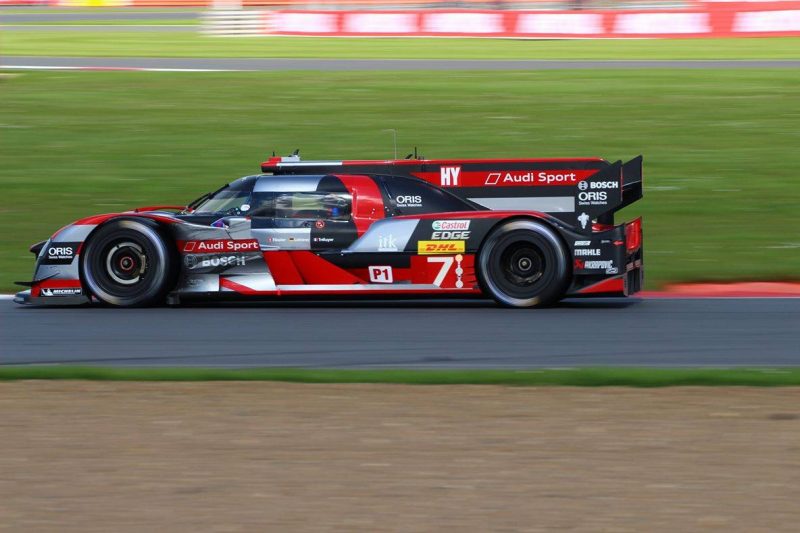 “We accept the exclusion from the classification and, in the interest of the sport, jointly look ahead,” Head of Audi Motorsport Dr Wolfgang Ulrich said. “It it is our job to avoid increased wear – we accept this responsibility. We made our decision in the interest of the sport and hope that the eight remaining WEC rounds will be just as thrilling as the season opener.”

Silverstone marked the first time both Audis have failed to be classified in a World Endurance Championship race since the 2014 6 Hours of Silverstone.