Are Toyota back on track?

Arguably the biggest disappointment of the 2015 season was Toyota Gazoo Racing. Despite being reigning world champions, the Japanese-entered, German-based team quickly realised that it had been left behind by its LMP1 competitors and all-but abandoned the season to focus on 2016. WEC-Magazin takes a look at the numbers from Silverstone to gauge where Toyota may be at. 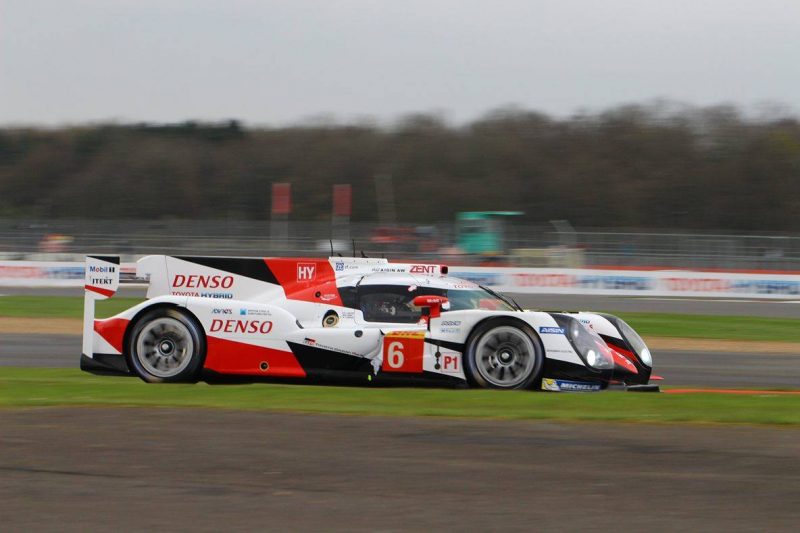 A simple glance at the race results from last weekend’s 6 Hours of Silverstone won’t have come as much comfort to Toyota Gazoo Racing fans. A second-place finish could have easily been a fifth had misfortune not struck both Audis and Brendon Hartley’s Porsche. The #6 car of Mike Conway, Stephane Sarrazin and Kamui Kobayashi finished over a lap down on the winning Porsche.

But the one-lap deficit may not be all that it seems. For Toyota, the focus is quite evidently on Le Mans. Having never won at La Sarthe, there would be no greater justification for the LMP1 programme – and perhaps greater investment from the board moving forward – than victory at the vingt-quartre heures. Toyota reserve driver Alex Wurz, interviewed by Louise Beckett midway through the race, admitted that the car was running its Le Mans bodywork (one of only three sets permitted for this year’s WEC), while rain on Friday and snow on Saturday were not exactly the best conditions to set up a race-winning car.

The Silverstone fastest lap charts make for even more disappointing reading, with Toyota only managing to record the seventh fastest time of the weekend – a 1:40.657 by Mike Conway during the race. This was almost a second slower than the fastest lap of the weekend, Brendon Hartley’s 1:39.655 in FP2. However, the speed trap data tells a different story: Toyota were the fastest cars in a straight line all weekend. 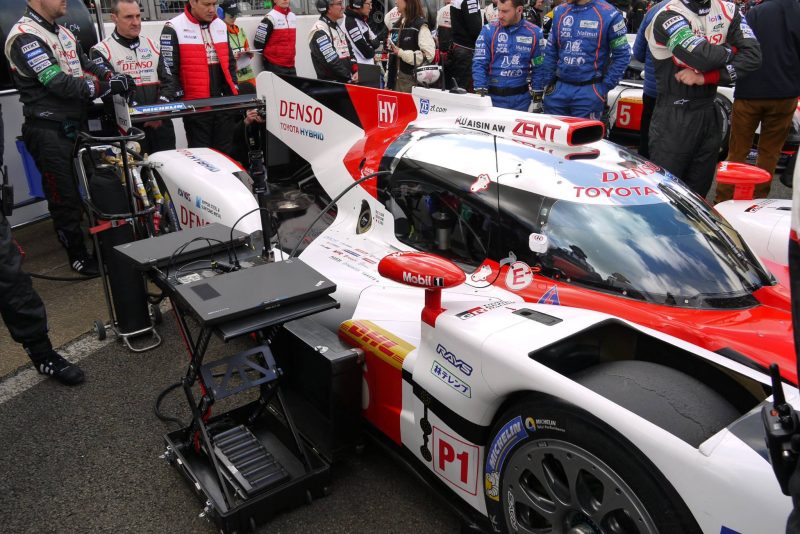 Given the vast difference in characteristics between the Silverstone and Le Mans circuits, this information does not allow us to draw too many conclusions, that’s for certain. But a look back at previous years does suggest that there may be a trend. Porsche were by far the quickest through the speed traps last year – over 15 kph faster than the Toyotas – and were consistently the quickest at Le Mans. The same applies to Toyota in 2014, who arguably would have won at La Sarthe had it not been for a cruel twist of fate and a melted wiring spool leaving Kazuki Nakajima powerless, literally and figuratively, at Arnage at 5:00 am.

Porsche undoubtedly still have their low-downforce set-up to reveal, while Audi have spent the best part of 20 years springing surprises. Spa will tell us more, especially the blindingly quick Sectors 1 and 2, but we will arguably have to wait until qualifying at Le Mans, or even the race itself, to see the LMP1 teams’ true pace.