Analysis: Who should have won in Mexico?

So the Six Hours of Mexico has just finished, and I can’t help but keep thinking about the ifs, buts, could have, should have, would haves of the race. There was plenty of them! 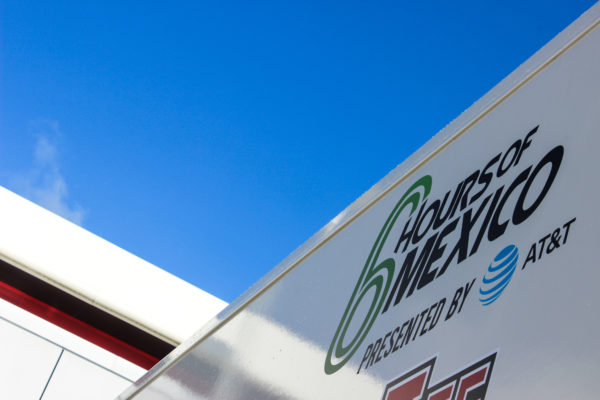 I started the second half report on WEC-Magazin by saying that there was not a car that did not deserve to win in Mexico. In fairness, baring the #5 Toyota which retired early on, all of the LMP1 finishers, including the ill fated #8 Audi can stake a claim to being cheated winners.

Lets start with the #6 Toyota. An incredible effort considering the car was written off on Thursday and missed FP1 and FP2 as a consequence. During the rain, just after Lotterer’s lock up Sarrazin was the fastest driver on the track and only a matter of seconds off the lead, which got me thinking. If Mike Conway did not pick up that drive though for contact with the Extreme Speed Ligier earlier on, would it be out in front and setting the pace? Maybe it would have been a push, but Toyota certainly surprised with their pace, and that penalty certainly cost them second place come the end at least. This race however probably feel less like a loss for Toyota though. Coming back from such a tough week with a podium was a great effort.

Next is the #2 Porsche. Interestingly the Le Mans winning trio did not have the same pace they have displayed before in their 919 Hybrid. However they did loose a lot of time when the #36 Alpine stole their rear body work towards the mid way point. Arguably that car could have continued, but the rule is the legality panel must be in place. So though no fault of it’s own, the #2 car effectively lost a lap. 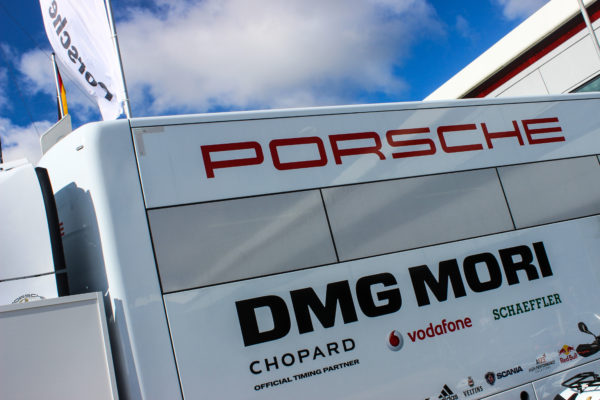 Over in the eventual winners camp, I think they got away with a lot during the 6 hours. Timo Bernhard was behind the wheel during both of the questionable moments for the #1 Porsche. Firstly, it was a sloppy call from whoever decided to bail out of the pit lane. Even if it was the pit walls call to bail out, Bernhard should have just sat though the pit lane there and then. Yes it would have been a massive set back for making the wrong call, but in the long run it would have saved the team time, as they picked up a stop and go for their actions in the end.

Secondly there was what can only be described as a heart in mouth moment for Bernhard with five minutes remaining. It was very good car control to keep that car pointing in a straight line and to get it stopped before the wall, but if that moment happened the tiniest bit faster, Bernhard would have lost the lead to Lotterer.

Which leads us on to the Belgian driver who set a blistering pace during the wet phase of the race. Audi on the whole were far superior to Porsche in every way during the race. They were both tactically sound and faster on track than their rivals from Stuttgart, and Lotterer almost pulled a win out the bag for them. 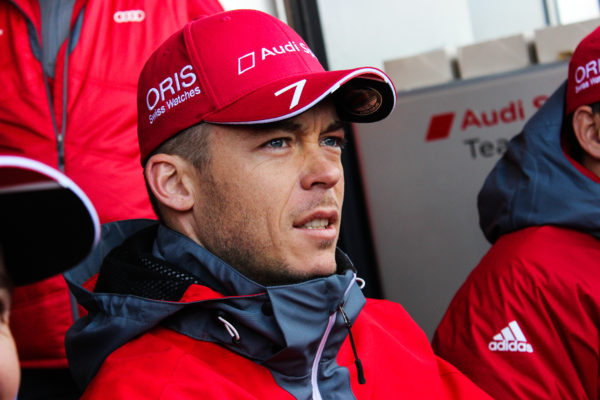 With Lotterer taking around five seconds a lap at times out of Porsche’s lead it seemed inevitable he would catch them. This is already after the #7 Audi had been virtually written off after it was 1. Unlucky to get a dud set of Michelins, and 2. Unlucky for the full course yellow to fall when it did and for it to have it’s consequences. All this is before you even begin to consider how much time Audi lost in the traffic in relation to Porsche.

Lotterer did make his mistake though into the stadium section which really was the final blow. In effect he was very unlucky in relation to what happened to Bernhard when he had a similar moment. Lotterer’s tyres got flat spots, Bernhards didn’t. This forced Audi to pit the #7 car at a very awkward time, which meant they were the only team that needed the splash and dash at the end of the race. Had Lotterer have not locked up, or even done it nine or ten laps later, the race may have been a different story.

A tip of the hat must go to Audi for their tactical risk at the end of the race putting Lotterer on the intermediates in one last role of the dice. It showed their true determination to try everything to win the race. In the end the rain came 10 minutes too late for it to make the difference. 10 minutes earlier on the final flurry of rain, and maybe I’d be writing about how Audi pulled off a stunning come back.

Though all of that though, the major if’s and but’s come from the other side of the Audi garage. They were in that lead battle when the first lot of rain came and made the bold move to go on the slick-inter, rather than the wets like Porsche and Toyota did. Had that left front wheel bearing not failed, they would have stormed into a commanding lead with ease. 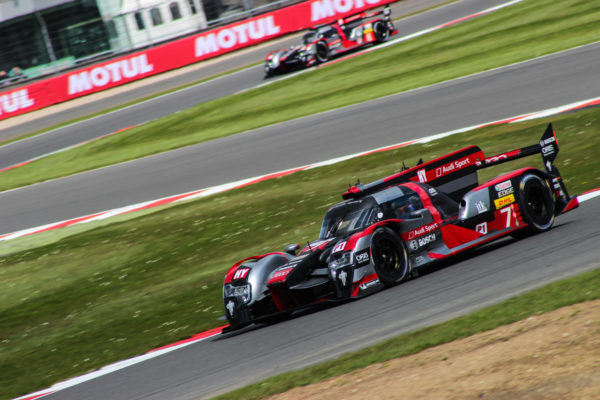 But maybe it was really just not meant to be. Later on the same car suffered hydraulic failure which put it further out of contention. It is a mystery whether or not that would have happened without the crash caused by their wheel bearing failure, but it was certainly the final nail in the coffin for the #8 car this weekend. A real shame as they were Porsche’s main challengers in the championship race.

Overall, I think it was one that got away from Audi. Whether you think it was the #7 or the #8’s race that got away is yours to decide. Which ever way you look at it, it’s all if’s and buts, and frustratingly for Audi, it is what it is. The certainty is that Audi will be back with fire in their bellies in a fortnight’s time at the Circuit of the Americas.