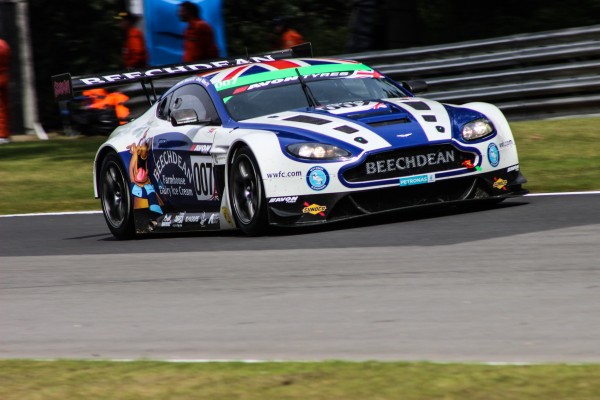 MacDowall confirmed the move on his Instagram account today saying, “I can now officially announce that I will be competing in the full European Le Mans Series with Beechdean Aston Martin Racing!” The former British Touring Car driver added, “…I’m really happy to continue my success with the team”.

MacDowall joined British GT Champions Andrew Howard and Jonathan Adam in the ELMS last year and finished second. The race acted as a trail for the 2016 season.