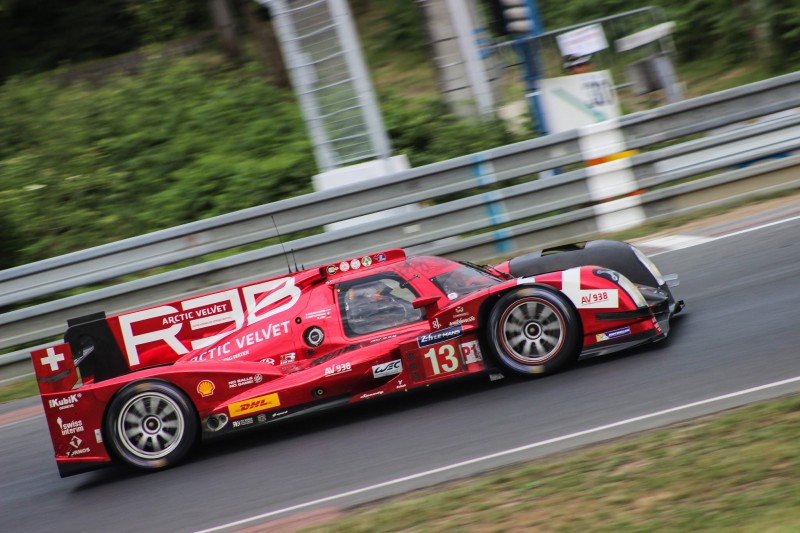 There is little doubt that the World Endurance Championship has been nothing other than a huge success since its inception in 2012. However, one problem child remains: the privateer LMP1 class. Now, the ACO is looking into measures to accelerate the much-maligned sub-class in an attempt to bring privateer teams on a par with the big-bucks works entries.

Speaking to Sportscar365, ACO Sporting Director Vincent Beaumesnil admitted that there is room for improvement in terms of privateer LMP1 racing: “We are clearly dedicated to make LMP1 again attractive for private teams. “We know that today, the formula we have in place is not attractive enough.”

Meetings have been taking place between the ACO and series stakeholders since last season’s 6 hour race at Bahrain, but little progress has evidently been made over the winter. The essential aim is to put privateer LMP1 teams in a position to mop up results if and when the factory cars run into technical issues. Unfortunately, given the difference in pace between the two sets of cars of roughly five seconds per lap, even major mid-race issues for the Porsches, Toyotas and Audis are not enough to give Rebellion and ByKolles a sniff of the podium.

Several measures have been proposed in the past, and many binned due to either exorbitant cost or lack of practicality. Privately entered Audi R18s, Porsche 919s or Toyota TS050s are out of the question given the huge amount of money required to run them, while other apparently minor tweaks, such as bigger fuel tanks for the privateer cars, go against the ethos of ultimate efficiency in the hybrid LMP1 class.

Among the measures currently being discussed are increased engine power, factory engines and a F1/DTM-like drag reduction system. An increase in engine power would prove effective, but is also linked to increased costs of engine supply. Dailysportscar.com reports that Nissan are rumoured to have offered the V6 twin-turbo unit that was under the bonnet of its doomed GTR-LM machine, which would certainly be a step up from the AER engines currently being run by Rebellion and ByKolles. Thirdly, and perhaps most interestingly, is the opportunity for a drag-reduction system à la Formula 1, which would be relatively cheap to implement and generate the desired effect.

With only three non-works cars on the grid once again in 2016, and both Strakka Racing and Greaves Motorsport abandoning their plans to enter LMP1 in 2017, the ACO will have to work hard to save the privateer presence in LMP1.