The 6 Hours of Silverstone this weekend marks the on-track competitive debuts for many of the LMP1 and LMP2 competitors. Last year’s curtain-raiser saw astonishing on-track battles between the LMP1 competitors and set the tone for the remainder of the season. Have the works teams made similar progress for 2016? It’s all change in LMP2, with a number of new faces in the paddock and some familiar ones too. WEC-Magazin takes a look at the LMP line-up for the weekend’s race. 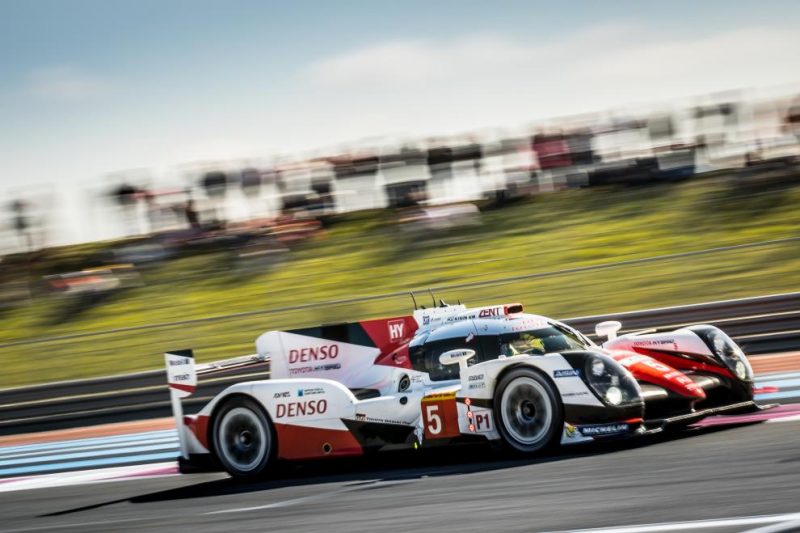 World champions Porsche return this year with an updated 919 Hybrid but an unchanged driver line-up of Timo Bernhard, Mark Webber and Brendon Hartley (#1) and Romain Dumas, Marc Lieb and Neel Jani (#2). Among the quickest at the pre-season Prologue in the south of France, Porsche look to be the team to beat at Silverstone. The Porsche 919 Hybrid is a heavily revised version of the 2015 car, which is rumoured to deliver far in excess of 1,000 horsepower through its two-litre V4 engine and three separate energy recovery systems.

Looking to set a marker for the season will by the Toyota Gazoo Racing team with their new TS050 (pictured). After all-but abandoning the 2015 season to concentrate on 2016, the new Toyota boasts a brand-new turbocharged engine and a switch in hybrid technology from a supercapacitor to a battery-based concept (like Porsche), as the Cologne-based squad attempt to bridge the gap to the other manufacturers. 2014 world champions Anthony Davidson, Sébastian Buemi and Kazuki Nakajima continue their partnership in the #5 machine, while Stéphane Sarrazin and Mike Conway and joined by new driver Kamui Kobayashi in the #6 entry.

Audi Sport Team Joest also have some ground to make up on the Porsches, although the Audis are traditionally strong before Le Mans. Marcel Fässler, André Lotterer and Benoit Tréyuler, who won here last year, will be in charge of the #7 car, while Lucas di Grassi, Oliver Jarvis and Loic Duval will be behind the wheel of the #8 entry.

Rebellion Racing are also back in LMP1 with a two-car entry and AER power. Nicolas Prost and Nick Heidfeld will be joined by former F1 star Nelson Piquet Jr in the #12 car for Silverstone, Spa and Le Mans. In the #13 Rebellion R-One,, Mathéo Tuscher, Dominik Kraihamer and Alexandre Imperatori will be handling the driving duties.

Arguably the largest shake-up for 2016 comes at ByKolles Racing, with Oliver Webb and James Rossiter coming in to partner Simon Trummer in the CLM P1/01. The team made steady improvements over the course of 2015, and will be looking to trouble the Rebellion cars right from the word go in 2016. 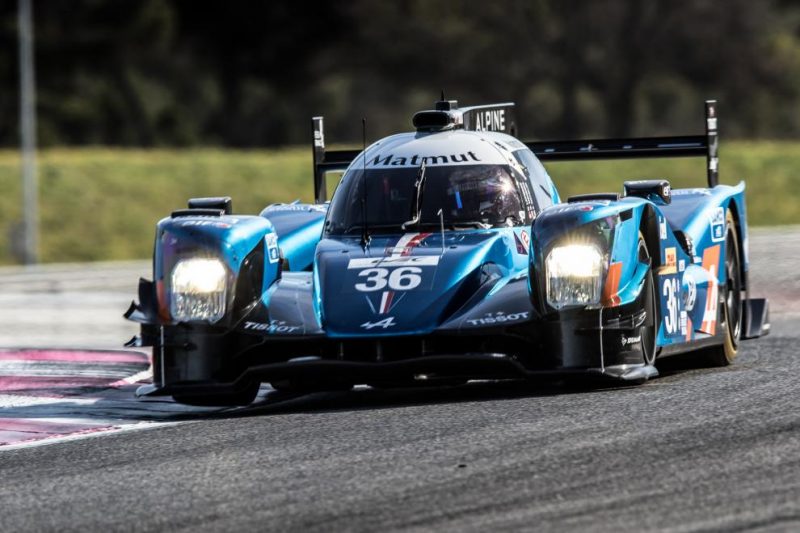 The most significant changes to the WEC grid come in LMP2, with four new team names on the entry list and plenty more changes besides.

The other Ligier comes in the dark-red livery of RGR Sport by Morand. It one of the strongest driver line-ups in the field, with Felipe Albuquerque and Bruno Senna joining team owner Ricardo Gonzalez.

Three Oreca 05s join the LMP2 fold, as well as a pair of Alpine A460s (ostensibly the same chassis). One will be driven by reigning champions G-Drive Racing, who made the switch from the Ligier chassis they ran last year. Roman Rusinov, Nathaneal Berthon and René Rast will be behind the wheel of the Jota-run G-Drive entry.

Manor are one of the new names in the WEC this season, and have entered with all guns blazing. They too will run Oreca 05, a pair of them in fact. The #44 car will be driven by Tor Graves, Will Stevens and James Jakes, while Matt Rao, 2014 Le Mans class winner Richard Bradley and 2015 F1 driver Roberto Mehri partner up for the #45 machine.

Elsewhere, Signatech-Alpine return with their Alpine A460 after an impressive 2015, which culminated in a class victory in Shanghai. It’s an all-new driver line-up for Signatech in 2016, with Gustavo Menezes and Nicolas Lapierre partnering up with the Monegasque former GP2 driver Stéphane Richelmi.

The second Alpine will be running under the Baxi DC Racing banner, with the team successfully moving up to a full-season WEC entry after winning last year’s Asian Le Mans Series. David Cheng, Ho-Pin Tung and Nelson Panciatici are on driving duties for the WEC’s first ever Chinese entry.

The stablest entry year on year comes from Strakka Racing, with the British team sticking with their proven driver line-up of Johnny Kane, Nick Leventis and Danny Watts for 2016. Once again, the #42 Gibson 0155 Nissan is Strakka’s weapon of choice for their WEC assault.

Last but not least, SMP Racing bring two BR01 Nissans to the fold after competing in the European Le Mans Series last season. The #27 car will be piloted by the vastly experienced Nicolas Minassian, Maurizio Mediani and David Markozov. In the #37 machine, former F1 driver Vitaly Petrov returns to top-line motorsport, partnering up with Kirill Ladygin and 2015 GTE Am drivers’ champion Victor Shaytar.