With the World Endurance Championship in the middle of it’s summer break, drivers turn to other championships for seat time. The Blancpain GT Endurance series has WEC faces appear in it all year, but not as many as the series has attracted for this weekends Total 24 Hours of Spa-Francorchamps. We take a look though the WEC drivers dipping into the world of GT3 in Belgium this Weekend. 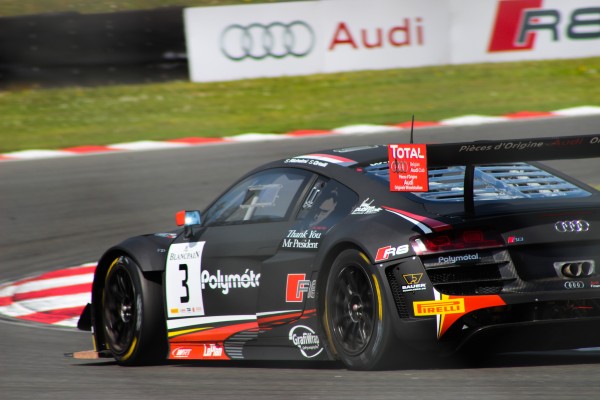 AF Corse’s Ferrari driver Toni Vilander will be racing in the GT3 version of the Ferrari 458 Italia for the same team this weekend in the PRO-AM Cup category. Davide Rigon joins Vilander in AF Corse’s effort this weekend in the sister car alongside GTE-AM Le Mans racers Matt Griffin and Duncan Cameron. Gianmaria Bruni is the third regular AF Corse driver switching to GT3 this weekend, in an attempt for PRO AM honors. 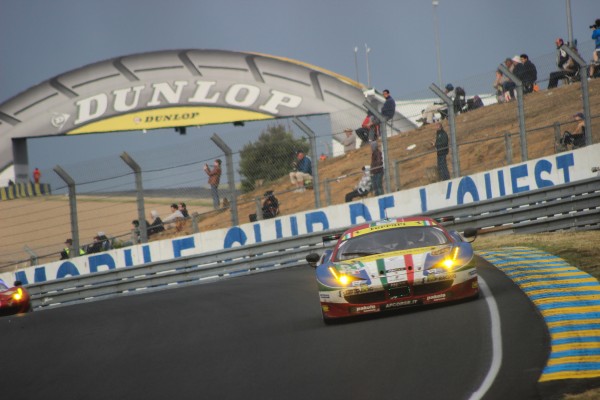 Also in the battle for the PRO AM cup win this weekend Mathias Beche will be swaping his Rebellion R-One for a BMW Z4 for TDS racing, and Olivier Pla will be swapping his Nissan GTR-LM NISMO for the GT3 GTR. Pla will be racing alongside the latest GT Acadamey winner, Gaetan Paletou.Alex Buncombe will also be trading in his LMP1 Nissan for the GT3 version, however he will be in the PRO cup.  Stefan Mucke is the final PRO AM cup driver for this weekend who has made a name for himself in the WEC. He will be racing alongside Stuart Leonard, BTCC race winner Tom Onlsow-Cole and former Porsche Carrera Cup GB Champion, Michael Meadows in the Leonard Motorsport Aston Martin GT3.

Aston Martin’s Le Mans driver, Rob Bell and Porsche’s GTE-PRO call up Kevin Estre will be sharing with fellow McLaren works driver Shane Van Gisbergen in their McLaren 650s GT3 in the PRO cup. Also representing a team different to that of his WEC outfit, Nicki Thiim will be representing Audi rather than Aston Martin in the #5 Audi Sport Team Phoenix R8 GT3. 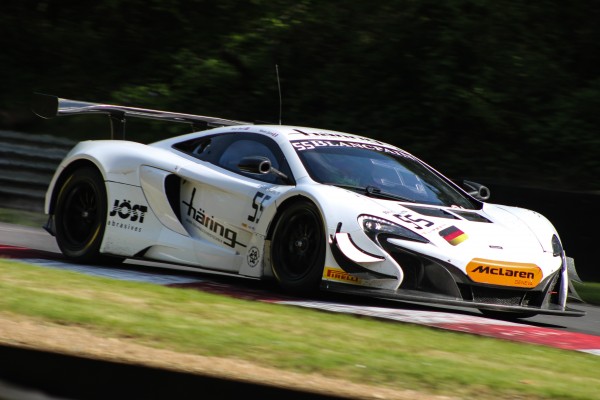 Audi will be fielding a fair few of their LMP1 drivers this weekend in the PRO cup. Rene Rast will be back in a GT3 R8 alongside OAK racing’s Le Mans call up and GT3 ace Laurens Vanthoor and Formula One race leader Markus Winkelhock in the #1 Audi. Triple Le Mans winners Andre Lotterer and Marcel Fassler will again be driving together in the #6 Audi Sport Team Pheonix R8 GT3, But not alongside regular LMP1 team mate, Benoit Treluyer. Instead, Lotterer and Fassler will be joined by 2010 Le Mans winner, Mike Rockenfeller. 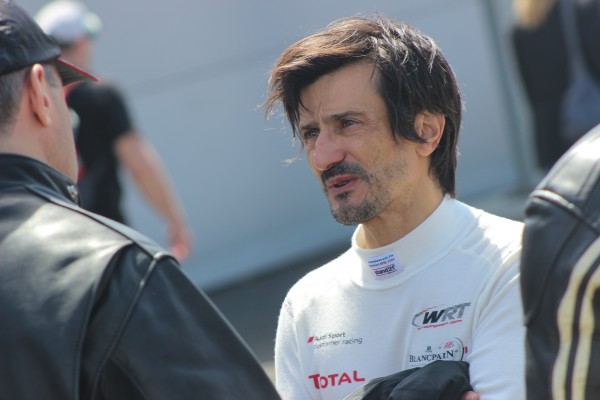 Former Le Mans winner Mike Rockenfeller is not the only Le Mans winner to be drawn to the 24 Hours of Spa-Francorchamps this weekend. 1998 winner Stephane Ortelli and 2003 winner Guy Smith will be racing in the #2 Audi Sport Team WRT Audi R8 and the Bentley Team M-Sport Bentley Continental respectively.

The race is set to be an absolute cracker with the best drivers from the world of GT3 and some of the biggest WEC names battling it out in the Arden Forest this weekend. The race starts at 16:30 tomorrow (25th July) with the #2 Audi R8 on pole position ahead of the Bell, Estre, Van Gisbergen McLaren.