2015 saw the fastest LMP1 cars to date. With lap times getting dangerously close to dipping underneath the 3:15.000 mark at Le Mans, it has been decided that for saftey reasons, the cars from the top class will be pegged back for next season. 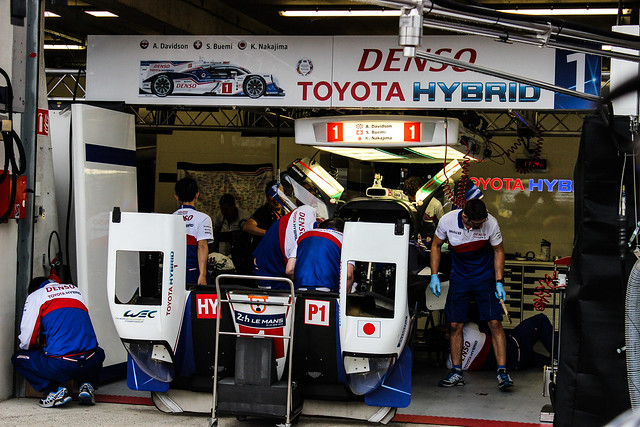 For the new season, all cars with additional hybrid power will have a 10MJ reduction of the fuel per lap of the Circuit de la Sarthe at Le Mans. This means that there will be around a 7 percent decease in fuel consumption per lap. As well as that, there is a further 300kw limit on the hybrid power release at Le Mans, which is only a level 2 graded track by the FIA. 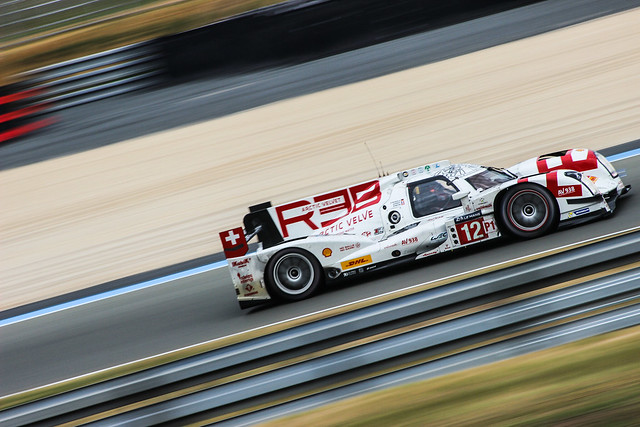 The new regulations also include rules to have larger wheel arches, which are designed to decrese the likleyhood of airbourne accidents, similar to that of Anthony Davidson’s Le Mans crash of 2012. 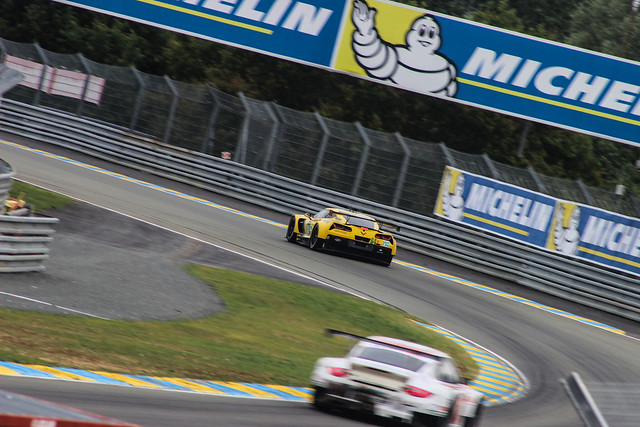 The new technical regulations for LMP2 and both GTE catagories have also been released. Both the PRO and AM sets of regualtions will also apply in the United States’ newly names IMSA WeatherTech SportsCar Championship.

The LMP2 regulations remain largley unchanged due to the planed changes to the class for 2017.