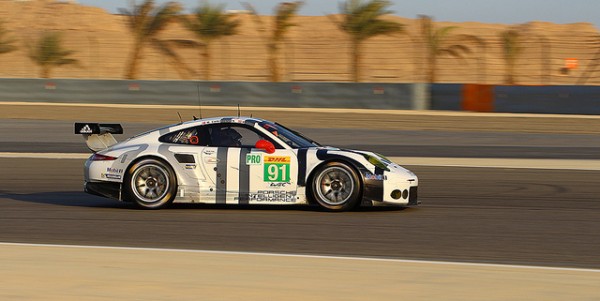 Driver of the Year

The nominations in each category was carried out by our four editors. In the first category, “Driver of the Year”,Patrick Long, Richie Stanaway, Nick Tandy and Richard Lietz had all been nomited due to their fantastic seasons. In the end, GT-PRO champion Richard Lietz could interspersed against beat Patrick Long too win the first award.

Team of the Year

Next up was the Award for Team of the Year. Audi and Porsche were very close at as the poles opened. However, much like in the season 2015, the newly crowned World Champion was able to pull away. With a potential advantage the Porsche Team secured the first award for the “Team of the Year”.

Rookie of the Year

Every year, new drivers enter the WEC in a bid to make their mark on the world stage. In the category titled, “Rookie of the Year”, we honor the drivers with the best performance in their debut year. You decided with a majority vote that the first winner of the “Rookie of the Year” title is this year’s Le Mans winner, Nick Tandy.

The development of the cars is a key component of the WEC.  This year our editorial team nominated the teams Signatech-Alpine, ByKolles Racing, Rebellion Racing and Dempsey Racing-proton for the title, “Most improved Team”. This year the award goes to Dempsey-Proton Racing. 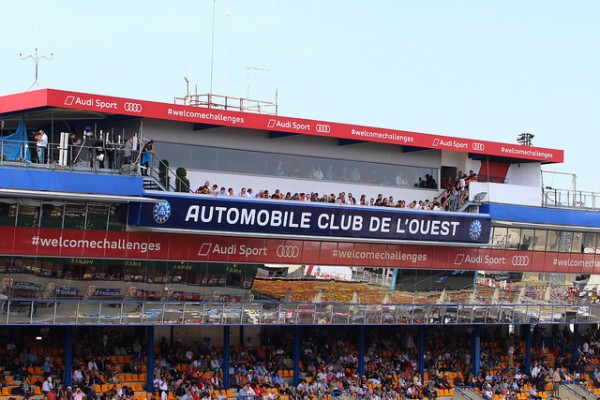 Race of the Season

In addition to the teams and drivers the track always plays a part in the action. We asked the question, which was the best race of last season. This categroy again see’s a clear favorite. The award for the best race of the season, this year goes to the organisers of the 24 Hours of Le Mans.

We congratulate all winners, they will be informed in the next few days. At this point we want to thank all the drivers, teams and readers as well as the WEC organizers for a great year in 2015. We look forward to the upcoming season and the excitement which is set to come with it. We will be back in 2016 to keep you up to date with all things WEC.